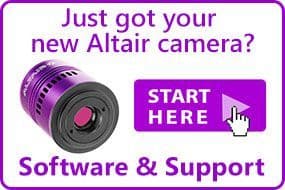 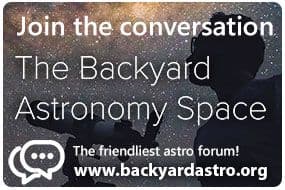 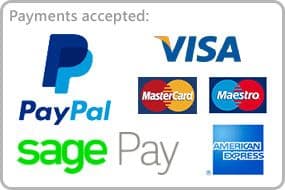 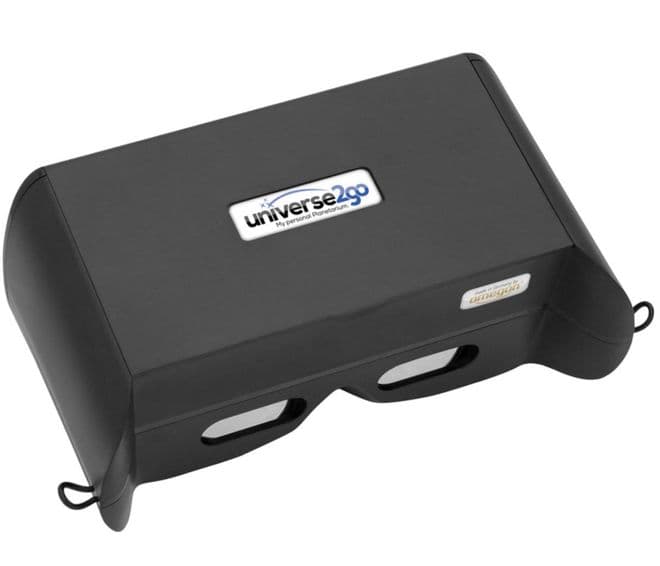 You have never seen the night sky like this

Have you ever stood under the starry firmament and wondered what all the stars were up there? Or are you an amateur astronomer who has only looked into space through a telescope? Whatever the answer, Universe2go will fascinate you - because you have simply never experienced the night sky in such a way!

Universe2go is an interactive viewer that connects the real night sky with the digital world. A world first! But how does Universe2go do that? The answer lies in the concept of 'Augmented Reality' and the fantastic possibilities of modern smartphone devices.

Download the app, insert Smartphone into the viewer and you're ready to go

Universe2go uses a revolutionary new star viewer to show you the starry sky using the corresponding app. Simply download the free app from the App Store and put your smartphone into a star viewer.

And when the stars appear in the evening, you're ready to go - simply go outside and look up at the night sky through the Universe2go star viewer. It can show you the constellations, planets, deep-sky objects and anything that you want to see in the night sky. You can simply 'take a stroll through space', with the Universe2go keeping you orientated - just as if you had always been able to do just that.

What to expect with Universe2go

For explorers of the night sky
Explore all 88 constellations in our night sky. You can orient yourself very quickly as you do not just see the stars themselves but the constellation lines and names simultaneously superimposed by Universe2go.

Into the beyond - everything about nebulae and galaxies
We can travel 'where no man has gone before' with our own eyes. Universe2go shows numerous deep sky objects such as star clusters, nebulae and galaxies. We cannot see most deep sky objects directly. But Universe2go shows you majestic images of these objects, taken with the best telescopes in the world, at their actual positions in the night sky. And if you ever want to explore the night sky with a telescope, you will then know exactly where you need to look.

3D images of astronomical objects
A special feature of universe2go are the 3D images. No astronomical object can really be seen in three-dimensional form, but the built-in technology seems to make this possible. A lot of nebulae can be viewed as if you were in a spaceship at that very spot.

Accompanied by audio explanations - 3 hours of exciting information for listening to
Universe2go does not just visually show you the night sky. Over 3 hours of audio material will teach you a wealth of exciting information about constellations, stars, planets and many nebulae and galaxies. So you experience the night sky in two different ways - by both seeing and hearing.

Listen to legendary Greek myths
Some of the oldest legends of humanity - Greek mythology - tell us stories of the night sky-. Recognize the constellations, see the old figures, and hear all about them. How could Cetus, the sea monster, be defeated? Why did Cassiopeia bring the wrath of the gods down upon herself? Listen to the heroic tales of kings, spells and monsters. And you will learn why they were exiled to the night sky.

No stress, just relax and enjoy

Getting to know the night sky is now a doddle. While observing the sky, you are automatically shown where to find the constellations and which planets can be seen. Universe2go is your personal planetarium show with a huge amount of fascinating information. Fun for the whole family!

Universe2go was developed with great attention to detail under the guidance of Dr. Martin Neumann and is 'made in Germany'. The centrepiece of Universe2go is its software which will be developed further in the future - so be on the look out to see which features and content are still to come!

But now get going - go with Universe2go on a unique journey of discovery through our starry night sky!

Is my smartphone suitable for universe2go?

You will find a list of suitable smart phones here